I is an Other | HYDAR DEWACHI 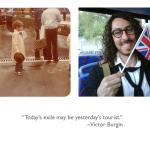 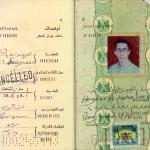 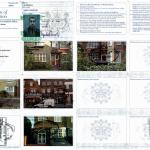 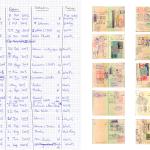 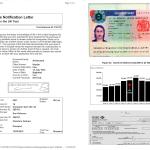 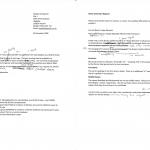 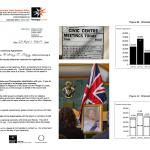 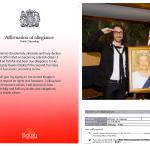 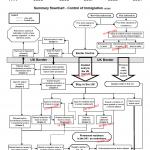 In his 1984 essay Reflections on Exile, Edward Said questions if nationalism and exile share intrinsic attributes and asks if they are btwo conflicting varieties of paranoiab[1]. Victor Burgin elaborates in his essay Paranoiac Space on this comparison between what he refers to as banecdotal expression of bpersonal feelingsb and the abstraction of political discourseb[2]. He compares the term bparanoiab in psychoanalysis with its everyday use but draws attention to its psychoanalytic setting and explains, bthere is no bpast realityb in the psychic reality...amp; The past event, whether actual or fictional, produces real effects in the present.b[3] This mirrors what Said concludes in his essay by saying that for an exile, bboth the new and old environments are vivid, actual, occurring together contrapuntally.b[4]

Even when an immigrant is eventually accepted, by the state, as a citizen, not only he/she possesses a new nationality, but also, through bureaucracy, acquires a new persona. This new persona projects itself through external recognition, mainly by the state, and eventually manifests itself as an internal image in the new citizen.

During the process of becoming a citizen, commonly referred to as bnaturalisation,b there is a form of identification with an Other, similar to that of the infant in Lacanbs Mirror Stage, which he describes as bthe transformation that takes place in the subject when he assumes an imageb[5]. Lionel Bailly elaborates on Lacanbs point and states that infantbs discovery of self binvolves the translation of an image into an idea b the idea of bmeb or bself.bb[6] In the case of the immigrant/ exile, this bideab is the belonging to a homeland, people and heritage. bWhile identifying itself in the mirror,b Bailly explains, bthe child also identifies with something from which it is separated. [...amp;] The founding act of identity is therefore not just emotional and intellectual, it is also schismatic, separating the Subject from itself into an objectb[7]. The separated bSubjectb and bobjectb in the infant are what Said and Burgin identify as the bpastb and bpresentb and boldb and bnewb in the immigrant/ exile. This separation is not only a result of the internal recognition, but also an external acceptance.

While acquiring a new citizenship status might dissolve the external geographical borders for the immigrant, it simultaneously accentuates the internal geopolitical ones. Gerald Raunig in his essay After 9/11: Postscript on an immeasurable Border Space emphasises that the state border does not disappear but rather bbecomes diffused in space, multiplies, and sometimes it emerges again in an old grabb[8]. He uses the example of activists registered in the EU internal affairs databases who are not allowed to leave a country that no longer has a border with the country of their destination according to the Schengen Agreement. Similarly, an immigrant realises at an early stage that these borders that have allegedly bdisappeared,b pop up again when he/she wishes to travel. This is where an immigrant realises that democracy has its own borders too.

- This is an excerpt from an essay of the same title on the bDual Nationality Disorderb.

Hydar Dewachi is one of 56.1 million* people who live in England and Wales, one of 13% (7.5 million) residents who were born outside the UK and one of 46% (3.4 million) of those who were born outside the UK and hold a UK passport, one of 7.7% (4.2 Million) of people living in England and Wales who speak another main language other than English, and one of the 25% (14.1 million) people with no religion (after giving up Islam for sex, alcohol and pork!) * All data from the 2011 Census,B Office for National Statistics. www.dewachi.com