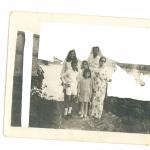 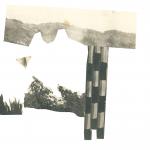 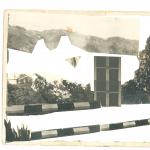 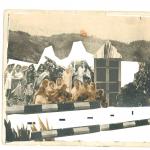 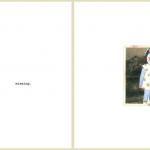 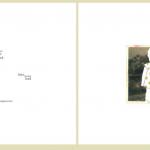 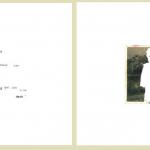 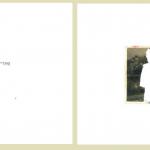 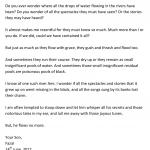 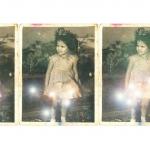 fireflies from Fazal Rizvi on Vimeo.

The title of the work is in reference to an earlier series of artist books where I fictionalized my mother's character as The Missing Girl.

I have been obsessed with my mother's past as a child who had to migrate from east Pakistan (now Bangladesh) to present day Pakistan with her family facing the riots and civil war that broke out prior to 1971.

This work is set in the Lawrence Garden of Lahore, where for the first time I came across fireflies. And they reminded me of my mother's childhood anecdote about how they used to catch fireflies in their frocks. The Lawrence Garden is also notorious for being a gay hook up place, and thus one can often find yourself being followed.

This piece is a child's quest to find his mother, and find himself in a world that was unsafe then...as well as now.

Fazal Rizvi moved to Lahore over six years ago and ever since then his love for the city has culminated in form of the Chalo Chalo Lahore Chalo Project. Rizvi graduated from the National College of Arts Lahore and is an interdisciplinary artist working in painting, photography, installation and video. He often writes letters to his mother in hope that they only make sense to everyone else but her. He was a resident artist at Arcus Residency, Japan in 2011 and has exhibited in Japan, Paris, Maastricht other than Pakistan.